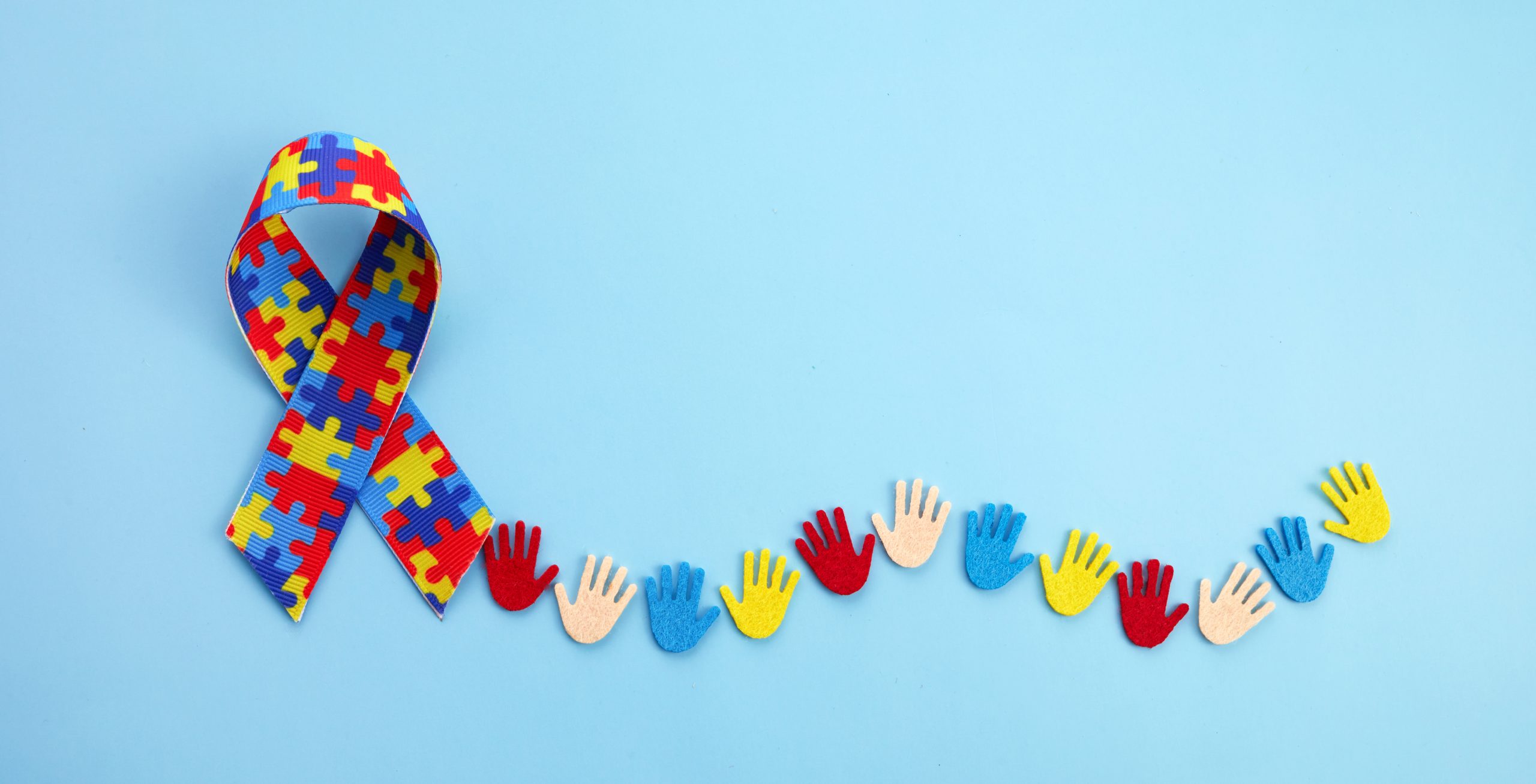 An expert panel has started looking into how to implement the Singapore government’s measure to make it compulsory for all children with moderate to severe special needs to complete six years of primary education at publicly funded schools before they turn 15. This new policy is expected to take effect from 2019, with these children […]

Psychotropic drugs does not address neuromotor problems at core of autism

Recent findings by Rutgers University have established problems controlling bodily movements are at the core of autism spectrum disorders (ASD). This new discovery challenges the conventional medical understanding of autism as a mental problem and highlights motor issues as core issues that need to be included in the diagnosis criteria for autism. More worryingly, Rutgers […]

Countries who institute inclusive education for children with special needs to be put in the same classroom as their typically developing peers often do so with the best of intentions. They might harbour the vague hope that simply putting these special needs children in a similar learning environment as their typically developing peers would help […]

Previous studies indicate that children with autism spectrum disorders (ASD) spend more time online than their normally developing peers. While professionals believe children with ASD can find their online experiences as helpful because it takes away the anxiety and pressure of actual social interaction, it puts them at greater risk of addiction to this virtual […]

A US-based startup is developing educational mobile applications that can be used as instructional tools to help people with special needs learn new or difficult skills. The company’s first product is named Literacy Labels. It facilitates the learning of new words through by scanning QR codes on printed labels and teaching related expressive and receptive […]

A recent study on autism shows that parents who communicate with their young autistic children reduced symptoms of the disorder up to six years later. However, these children did not improve in language skills or show reduced anxiety. Moreover, when one looks into the study further, we will notice that standard behaviour treatment was received […]

A pill to cure autism?

Recent research by the Boston Children’s Hospital suggested that two existing classes of drugs – carbamazepine, used to treat epilepsy, and mTOR inhibitors – could possibly pave the way for treating autism. Their findings pointed to autism sufferers lacking a process known as autophagy, in which cells digest their damaged and aging mitochondria, allowing healthy […]

A recent study published in the Journal of Pediatrics indicates that children with autism are more susceptible to health problems such as high blood pressure and diabetes. These problems are most noticeable for children who are taking drugs to ease behavioural problems due to autism. Mood stabilisers raise the odds of obesity by 40 percent […]

Congratulations to Dr. James. Partington, Ph.D, BCBA-D and his co-authors Autumn Bailey and Scott Partington on having their article accepted by the Journal of Psychoeducational Assessment. Their article examines and reaffirms the reliability of the ABLLS-R (Assessment of Basic Language and Learning Skills – Revised). Developed by Dr. James Partington, the ABLLS-R system is an […]

Dr. James Partington, Ph.D, BCBA-D, a leading expert in autism treatment who has worked with children with autism for over 40 years and the creator of the ABLLS-R (Assessment of Basic Learning and Language Skills), explains why ABA-VB is better than traditional ABA (Applied Behaviour Analysis). He also talks about his concerns about the ABA […]